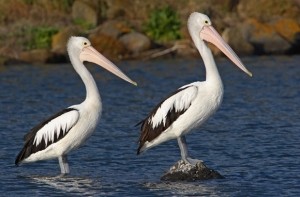 Pelicans in the physical, are a genus of large water birds. They are characterised by a long beak and a large throat pouch used for catching prey and draining water from the scooped up contents before swallowing. They have predominantly pale or white plumage.

The pelican assumes the symbolism of all birds, that is they are symbolic of spiritual travellers.  They are in the ascent – on the spiritual path and travelling closer to the centre and thus the Aether level.  The white colour of the pelican gives it a symbolic value far higher than most birds, as white symbolises the ‘centre’ and purity.

The Pelican is principally a water bird – in effect, it is closer to the spirit than it is to the earth.  Its enormous pouch is also a place capable of storing fish – symbol in this case of wisdom and ideas – thus a pelican can feed wisdom to its young and is capable of ‘consuming’ large quantities of wisdom.

In many cultures, a pelican is a person who has been annihilated and becomes a ‘god’. The pelican (Henet in Egyptian) was associated in Ancient Egypt with psychopomps. It was depicted in art on the walls of tombs and figured in funerary texts.  The same symbol was also used as a protective symbol against ‘snakes’ – the snake in this context being symbolic of the kundalini experience.

The pelican was also sacred in Judaism and the Kabbalah.   Consumption of pelican, for example, is still considered ‘non-kosher‘ and forbidden in Jewish dietary law, although one rather suspects the reason why has been long forgotten. 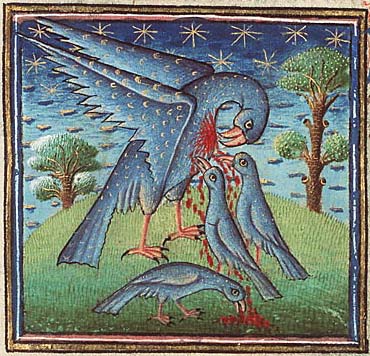 In medieval Europe, the symbolism was adapted.  A myth with additional symbolism was created whereby the pelican was thought to be ‘particularly attentive to her young’, to the point of providing her own blood by wounding her own breast when no other food was available.  Blood in this context is symbolic and thus means spiritual input or energy.  In effect, the goddess [or god] sacrifices themselves to provide spiritual input to their followers.

The Australian Pelican is often seen around the coasts, where it can be seen roosting on sandbanks, rock platforms and reefs, or swimming in lagoons, bays and estuarine waters, dipping their oversized bills into the water to catch fish. However, on the rare occasions that monsoonal rains flood the salt lakes in the arid inland of Australia, many pelicans take advantage of the conditions and flock there in their thousands to breed. When it dries out, they leave and head for other less-ephemeral terrestrial wetlands or the coast.

The Pelican (Pelecanus conspicillatus) has mythological significance for Aboriginal people. It was harvested for food by the Yandruwandha people in the Coongie Lakes, has long been persecuted and had nesting colonies destroyed by European fisherfolk as perceived competitors for their fish stocks. It learns quickly to capitalise on human and other novel sources of food (friendly anglers, municipal garbage dumps), and is a common sight around wharves and harbours in coastal Australian towns, particularly fishing centres.

Pelicans are very social beings. They live in cooperative colonies, teaming up to fish, and they nest away from species with whom they may have conflict.

Pelican medicine teaches us:
– That no matter how heavy our burdens, we will always rise to the top
— How to forgive ourselves, by releasing ourselves from that which bogs us down
— How to ‘team up’ with others in harmony and cooperation

Moola the Pelican – An Aboriginal Dreamtime Myth that teaches about excessive pride. 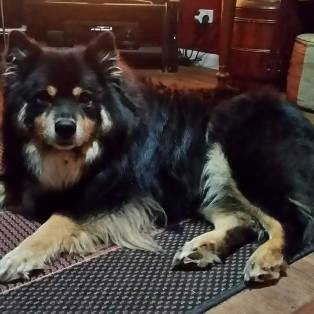 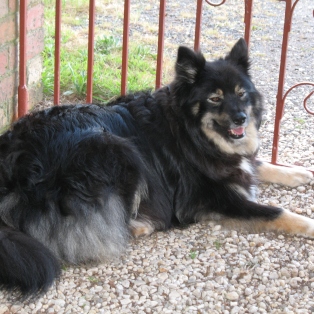 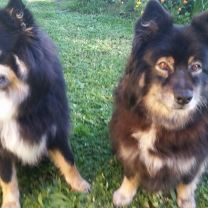 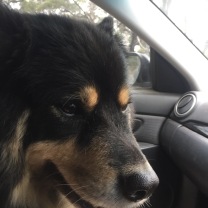 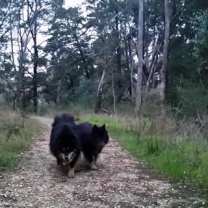 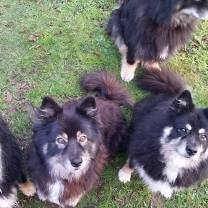 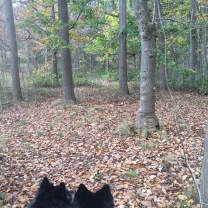 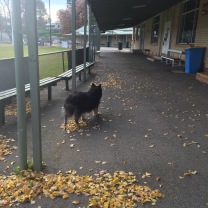 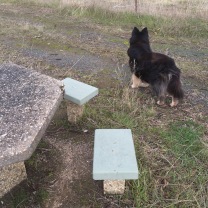 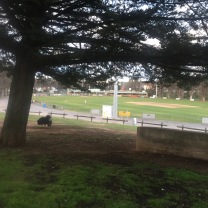 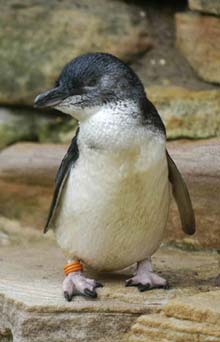 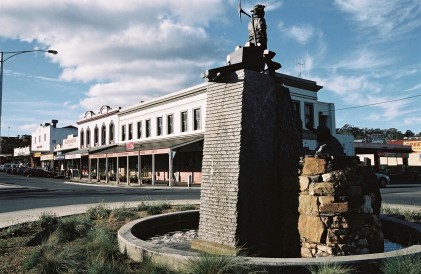 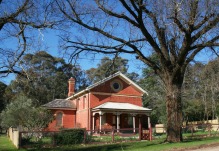 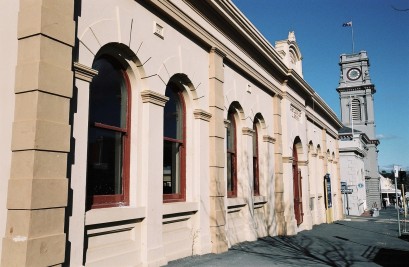 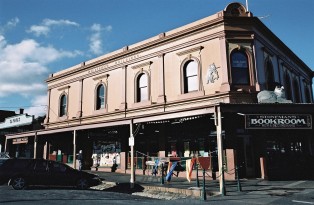 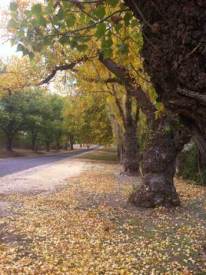 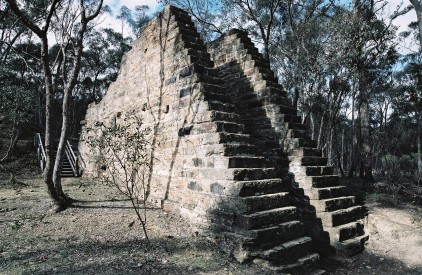 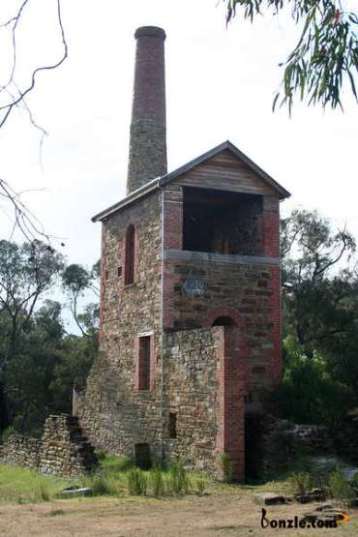 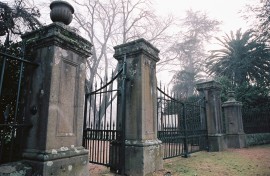 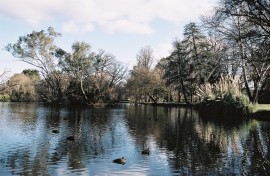 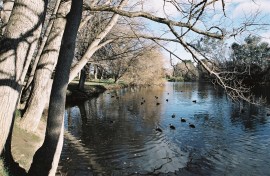 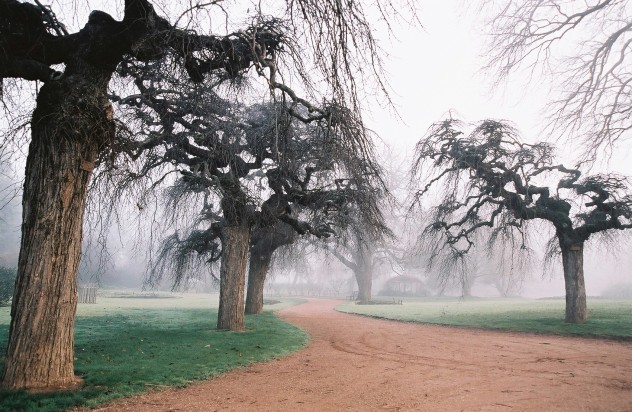