This small to medium-sized, summer-flowering native Australian tree is a very attractive specimen. Growing to 5-15m the Kurrajong is not only extremely drought hardy but she makes a massive contribution to the ecosystem.

The Kurrajong not only attracts birds and insects but it is a versatile tree that can be used in a range of settings. It is very suitable as a windbreak can be a featured street tree and provides generous shade. The Kurrajongs dense canopy of glossy green foliage makes it a great shade tree and the cream flowers, streaked with pink or purple throats add to its visual appeal

Aside from its glamour, various parts of this plant provided food and sources to Indigenous Australians. The seeds and the tap roots of young trees provided rich food. The taproot, an edible, nutritious vegetable, is said to be similar to a carrot. Roasted seeds were used not only to make flour but also as a coffee substitute. When in flower the Kurrajong has also been of use to make honey. 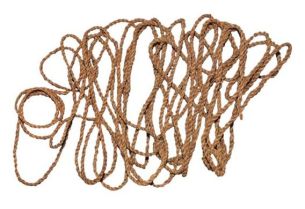 Aside from being a source of food Aboriginals carved holes into the soft bark in order to access and use the significant amount of water stored between the inner bark and the trunk. The Kurrajong’s fibrous bark was used effectively by indigenous people to make twine for fishing nets. They used fibre from the inner bark to make nets to catch both fish and birds. In addition, the Kurrajong produces light and soft timber that has been used for lattices and as a softwood for interior furnishings.

If you have drawn the Kurrajong this hardy tree and the Indigenous people who effectively utilised its bounty are reminding you of the need to be resourceful, adaptable and versatile.

Are you extending your reach and extending your imagination or is your work catering for a small niche? Many creative people do not realise their potential because they are unable or unwilling to enter and experiment with new domains. The only way to grow in a positive way is by taking new challenges. Kurrajong reminds you that you have the capacity to make an active choice. You can decide whether to maintain the status quo or be adaptive. Successful writers and artists take every opportunity to grow when and where they can. They do not only adapt when the time comes. They adapt whenever and wherever! Consider the following!

1. Display a great deal of curiosity about many things; are constantly asking questions about anything and everything; may have broad interests in many unrelated areas. May devise collections based on unusual things and interests.

2. Generate a large number of ideas or solutions to problems and questions; often offer unusual (“way out”), unique, clever responses.

3. Are often uninhibited in expressions of opinion; are sometimes radical and spirited in disagreement; are unusually tenacious or persistent — fixating on an idea or project.

4. Are willing to take risks, are often people who are described as a “high-risk taker, or adventurous, or speculative.”

5. Exhibit a good deal of intellectual playfulness; may frequently be caught fantasizing, daydreaming or imagining. Often wonder out loud and might be heard saying, “I wonder what would happen if. . .”; or “What if we change . . ..” Can manipulate ideas by easily changing, elaborating, adapting, improving, or modifying the original idea or the ideas of others.” Are often concerned with improving the conceptual frameworks of institutions, objects, and systems.

6. Have keen senses of humour and see comicality in situations that may not appear to be humorous to others. Sometimes what they find funny, comic, or amusing may appear bizarre, inappropriate, or irreverent to others.

7. Are unusually aware of his or her impulses and are often more open to the irrational within him or herself. May freely display opposite gender characteristics  — may be androgynous (freer expression of feminine interests in boys, or as males they are considered ultra sensitive, or greater than the usual amount of independence, assertiveness, or aggressiveness for females).

9. Are frequently perceived as non-conforming; can often accept the disorder of chaotic environments or situations; are frequently not interested in details, are described as individualistic; or do not fear being classified as “different.”

10. Criticize constructively, and are unwilling to accept authoritarian pronouncements without overly critical self-examination. 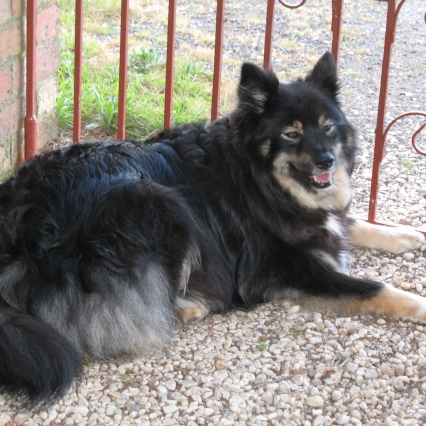 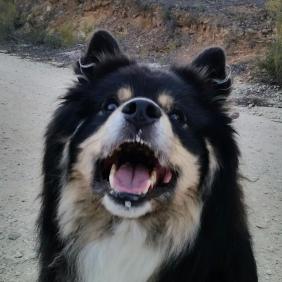 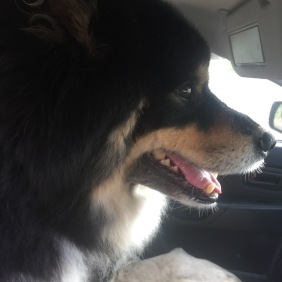 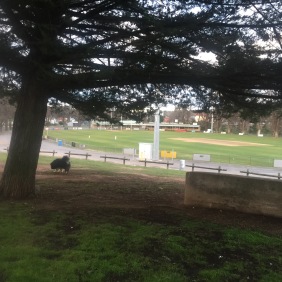 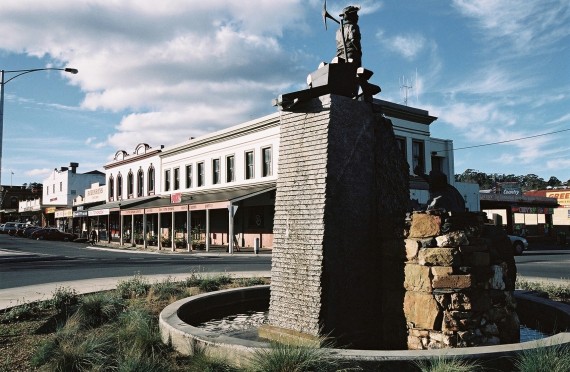 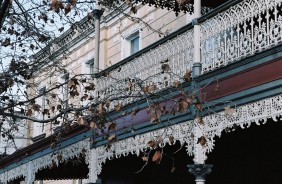 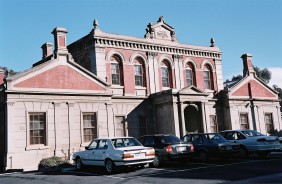 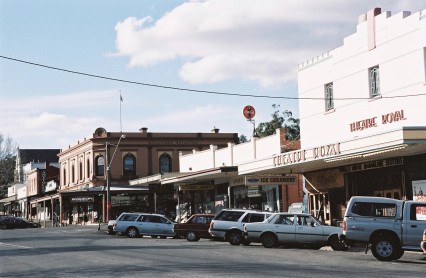 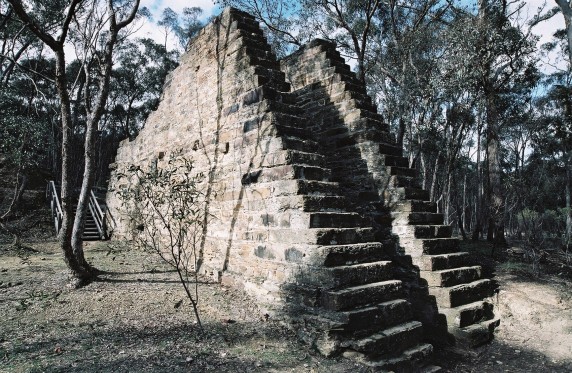 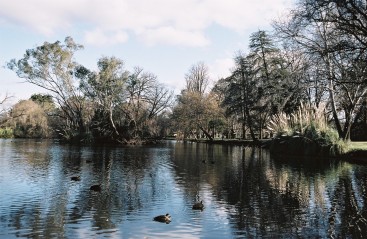 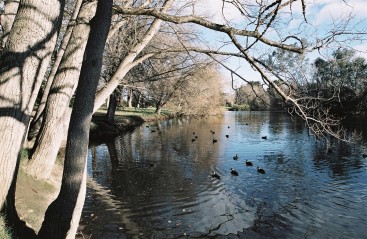